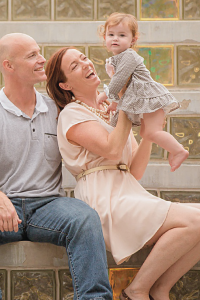 BNLOVe Studio is owned and
operated by Tara Lund.
Tara specializes in wedding
and lifestyle photography.

I’m so lucky I spent Sunday exploring it with Brad and Colie for their engagement session.

I asked Colie how they met…….Most of my couples meet online, but not these two. They met out “in the wild”

Brad and Colie met in 2007. She likes to tell people that even though she was underage and he doesn’t drink, that we met at a bar. She started working at a pizza restaurant where She saw the cute regular at the bar. Colie had found every reason to make herself present around him. Stole glances across the bar, brought him and his friends their food and kept his iced tea – no lemon or sweetener – flowing. Brad was pretty oblivious to the fact that this girl who was not his waitress was constantly around. It wasn’t until a year later when her manager told him after my shift that She thought he was cute and had a crush on him. He then finally asked me out!

Christmas is my favorite time of year!!
So I was over the moon excited when I found out how Brad proposed to Colie.

Brad and Colie were both studying and took our exams in the first week of December 2017. They decided to celebrate having a life again, if only for a month, with a nice dinner downtown and partaking in some Christmas activities. When they got to our hotel room there was a Christmas tree with some presents on the table. Colie thought it was adorable and mentioned to Brad that the hotel really goes all out for Christmas. She walked past the Christmas display to check out the beautiful view they had. That’s when Brad grabbed a present and brought it to her, informing Colie that he got her a Christmas present. As stubborn as she is , I pouted and told him that they agreed not to do presents this year as we were traveling later. Brad insisted that she open it . When she did there was another box inside. In that box was another box. And in that box was a ring box!

As they say the best things in life we wait for!!!!

They are both so excited that they can now call each other “fiance” instead of “boyfriend/girlfriend” – which they did for over 9 years! Colie told me being each other’s fiance feels like they further prove their commitment to one another. The most exciting thing about being engaged is the that we get to be each others’ forever. It brings a new joy to their lives as they think and plan for not only our wedding and for our future.

I’m eagerly counting down the days till their 2019 wedding in Sedona!

The views are going to be breathtaking. 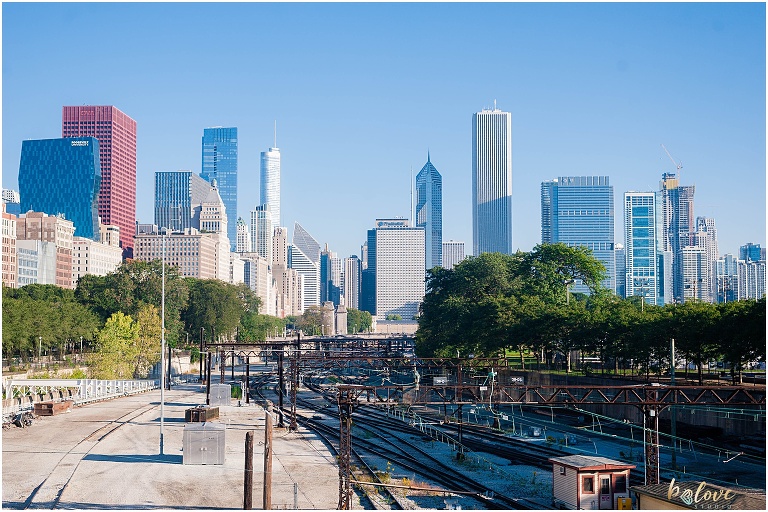 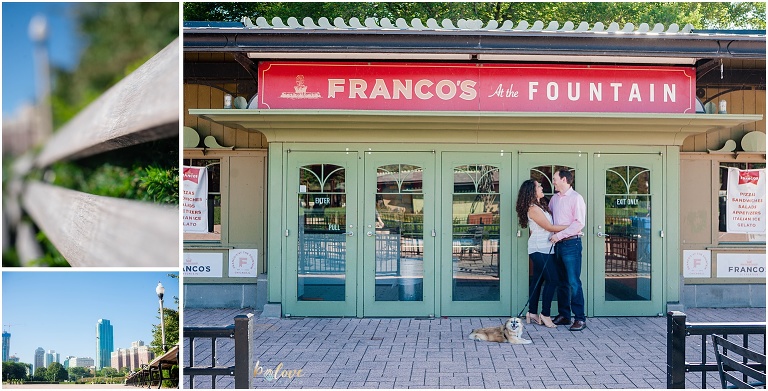 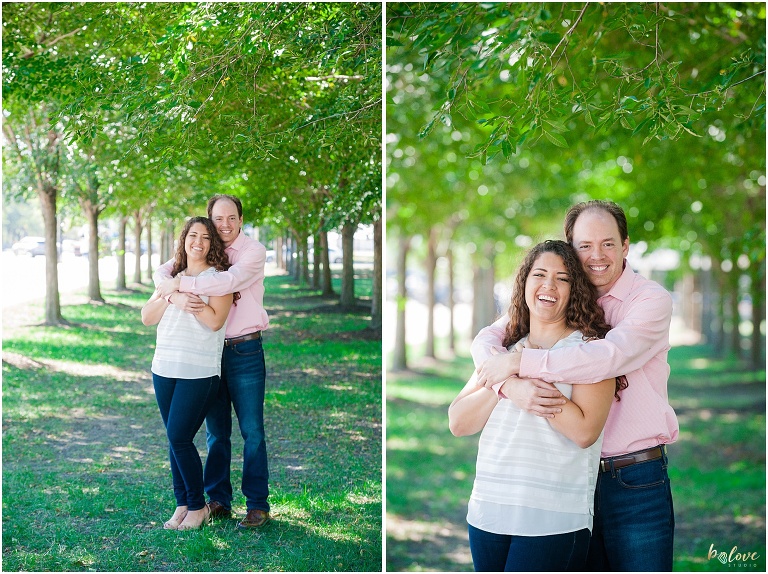 Buckingham Fountain is worth the trip to Chicago!!! 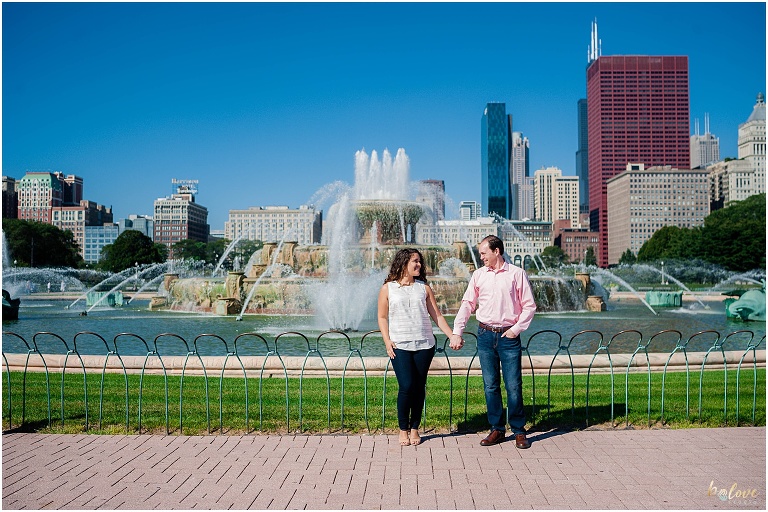 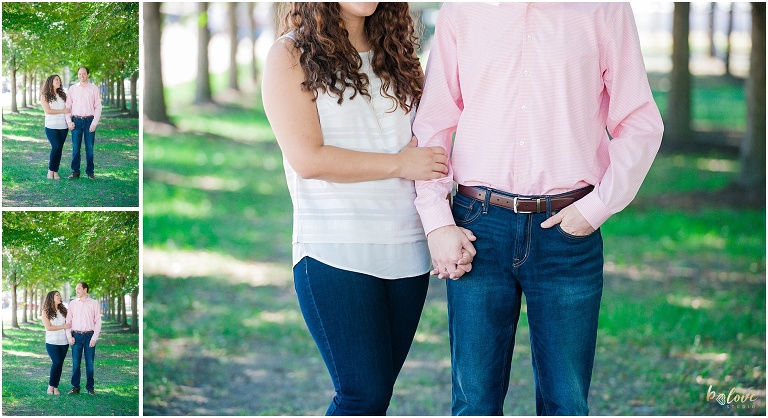 Ohhh Cali is so lucky her humans are getting married! 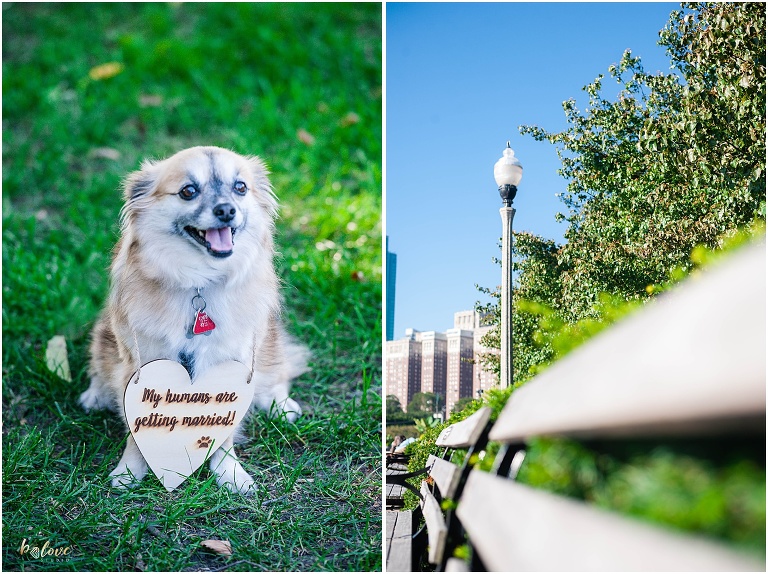 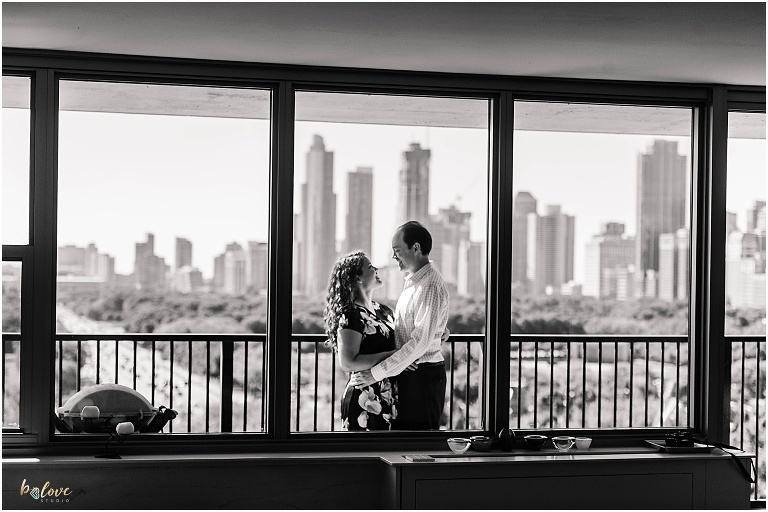 Dance in the streets of Chicago 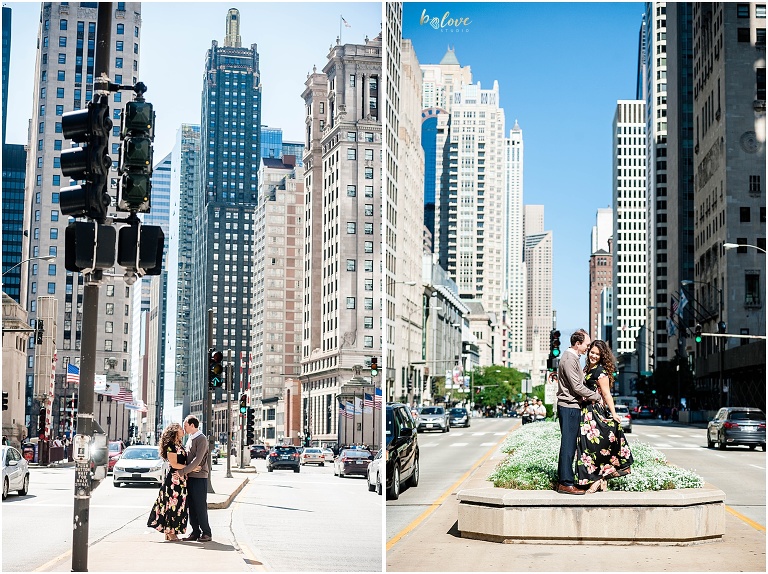 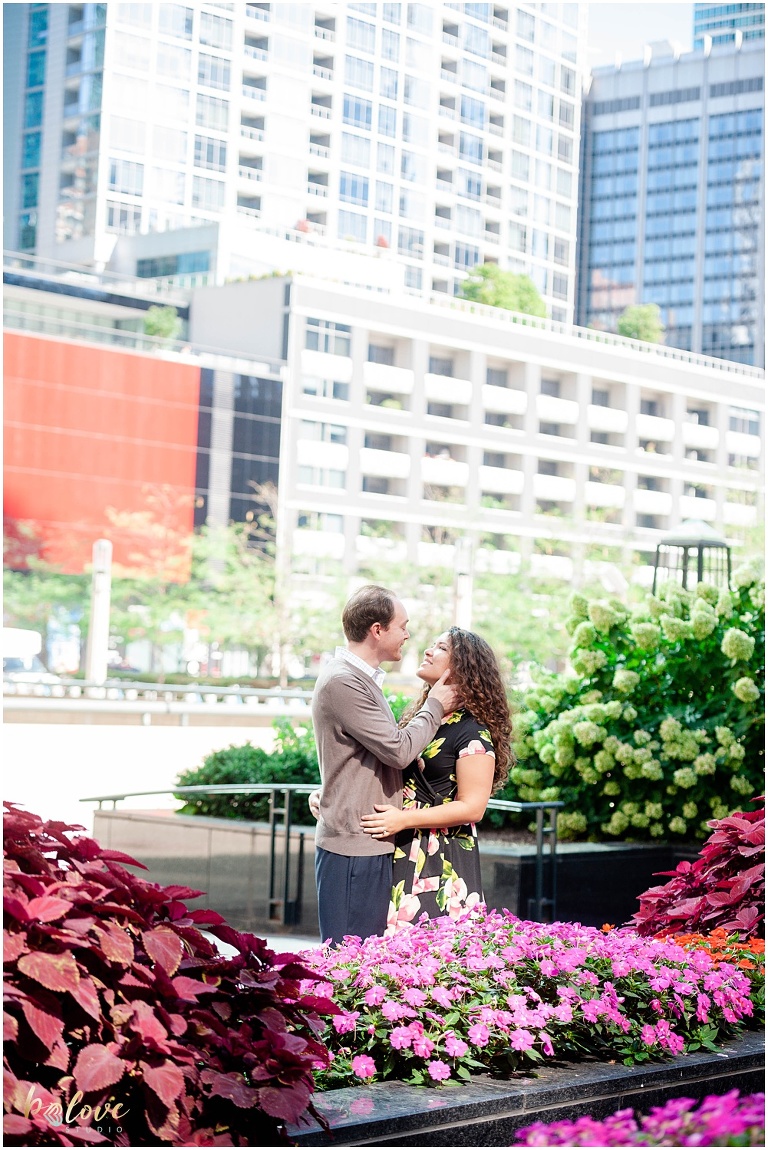 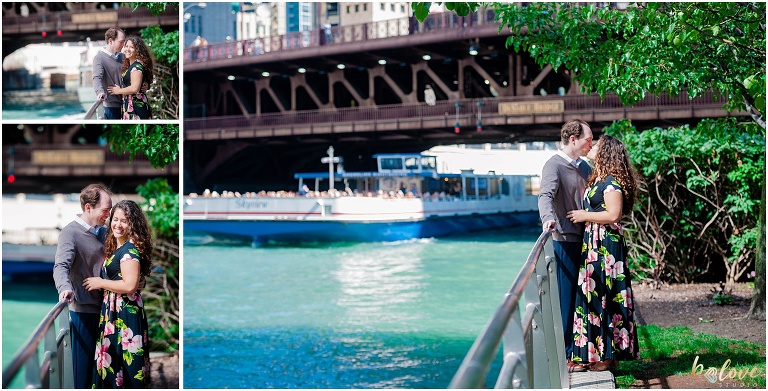 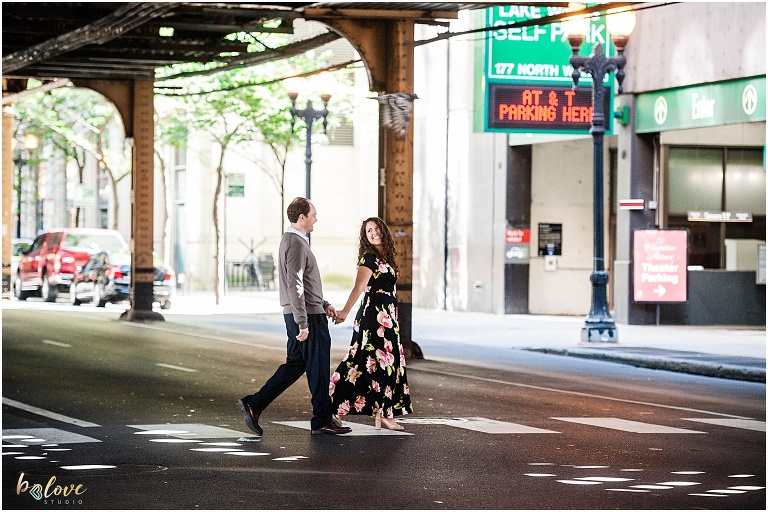 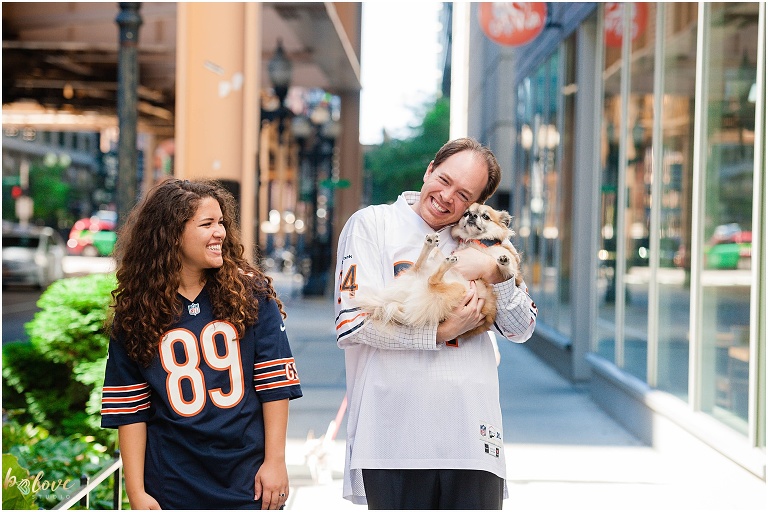